What Are The Tasks Performed By Rock Breaker? 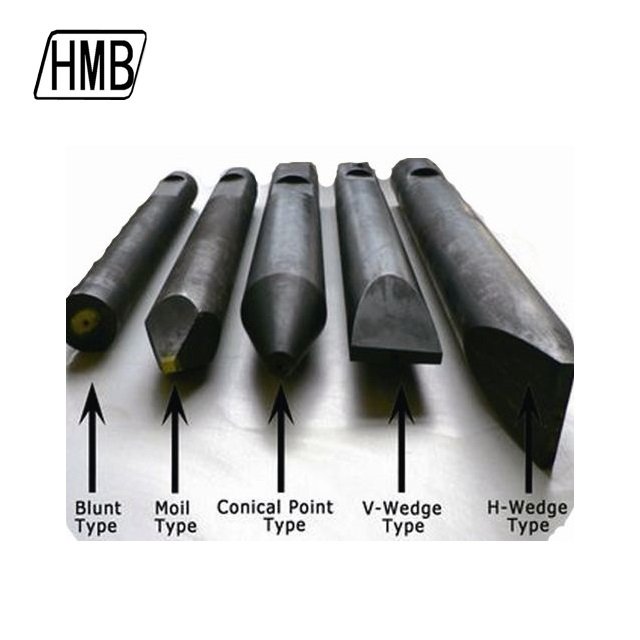 The rock breakers are generally used to break primary rock mining in order to reduce time and increase productivity. The Hydraulic Rock breaker Chisel is reducing the load on the primary crusher, thereby, increasing the later output. Thus, there is no need to blast the rock and rock mining without blasting is eco friendly. Also, this is method is fully safe for the site workers as there are no flying rocks in the air.

When the rock is bigger even after blasting the rock mining, the rock breaker helps to reduce the sizes into small. It is because the bigger rock is a very difficult handle by loading equipment or crusher. The secondary reduction is required in such situations.

The rock breakers are also used to perform demolition tasks and are used to break down concrete structures. Other than these tasks, the Hydraulic Rock breaker Chisel is used to other operations such as tunneling, excavating, and trenching. These are the tasks that are performed by the rock breakers. Thus, therefore, make use of them and do the task easier without any troubles.

How to get most out of your rock breaker machinery?

Tips to hire the best and reliable earthmoving equipment